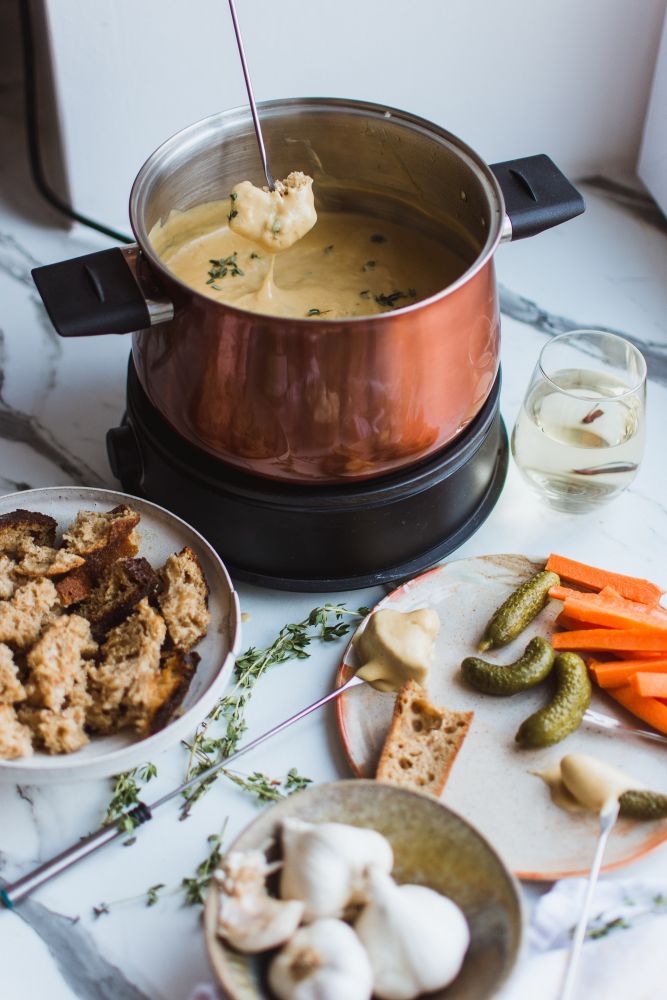 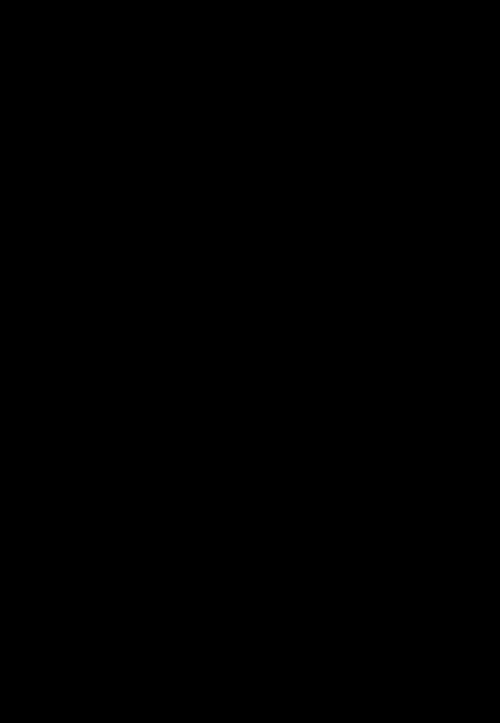 Story:
The hallaca is the main Venezuelan Christmas dinner dish. It was created by the slaves during the colony times. They put the left-overs of their master's Christmas festivities in a bit of cornmeal dough, wrapped this with banana leaves and cooked to mix the flavors. As many things in my country, the hallaca has the influence of three cultures, the white one (European ingredients like raisins, nuts and olives), the native one (the corn meal colored with onoto seeds), and the black one (banana leaves used to cook the food). The original hallaca is made with meat (pork, poultry, beef, lard, crisp pork rind, etc) and boiled eggs. The hallaca tastes better once it has cooled. It requires hours of preparation, but it is usually prepared by the whole family. Its preparation is a celebration by itself. Music and drinks make up the festive atmosphere. Mothers nagging children as they steal bits of fillings from the table, and the guys complaining of being relegated to the leaf cleaning and last minute shopping are typical during the hallaca making party.

Please note: the banana leaves are not intended to be eaten, they are just for cooking!

Leaves:
With a damp cloth wipe the banana leaves. Heat the banana leaves with a flame (gas cooker, camping fire, etc). The leaves turn softer and darker, with a distinctive smoky smell. Cut the hard rim without shredding the leaves.
Cut in 30 cm segments along the transversal veins.

Polenta dough:
In a small pan, warm (at very low heat) 5 Tsp of olive oil with the onoto seeds for 20 minutes. The oil should turn red. In the meantime fry in a deep pan the spices (cumin, black pepper, and coriander seeds) in 2-3 Tspof olive oil. cut the white onions in slices and add to the pan. Add 5 cups of boiling water. Add the stock cubes and a Tspof marmite to season. Add the green part of the leeks plus the white part of 2 leeks in 1-inch chunks. cut 1 and a half packet of spring onions and add to the pan. Add all theherbs (keep some parsley to garnish) and the garlic head cut in halves.

Simmer this broth for 15 minutes. Put the content of the pan in a foodprocessor and liquidise it. Strain it very well keeping the liquid and discarding the solid waste (may want it to make vegetable cakes, up to you).Put the broth in a large bowl and add the red oil(previously strained to removethe onoto seeds). Pour the water content of the olive and the caper jars in the bowl. Add the polenta meal, 1 cup at a time, stirring very well. The consistency should be smooth. Mix the mashed potatoes with the polenta dough.

Make a small test for the consistency of the dough. Wrap 1 Tsp of dough with a small segment of banana leaf. wrap it in aluminum foil and boil it in water for 15 minutes. If the cooked doughmaintain the shape of the banana leaf "package", the dough is OK. If it crumbles or comes out half dissolved in water, then add more polenta meal. If it comes out rock hard, then add more water to the dough. Rectify the salt as well.

Fillings:
Grill peppers: Rub olive oil in two red bell peppers and grill them. Remove the skin and seeds and cut in 1 cm wide strips. Put them apart in a small bowl.

Sauce:
Slice two red onions. Chop the rest of the spring onions and a leek. Stir fry quickly. Liquidise the mi-cuit tomatoes,two red peppers and two green peppers and add to the stir fry onions and leek. Stir for a minute. Add soya sauce, chili sauce and ground cumin to season. Add some cooking wine if you want. Let it simmer for another minute. Add some wheat or corn flour to thicken. Put the sauce apart in a bowl.

Cut a 35 cm long piece of aluminum foil and put it over the table. Cover with a banana leaf, the transversal veins along the horizontal axis. Rub oil on front face of the banana leaf. Put a bit more than half a ladle of dough in the centre of the leaf. Extend with a spoon to cover a 14cm-diameter circle.

Put 1 Tsp of Sauce in the middle. Put 1 1/2Tsp of shredded vegetables over the sauce. Put 2 olives and 2 capers, one on each corner of the dough. Keep placing the rest of the fillings as in a collage: 1 tsp. of vine fruit, 1 prune, 2 tsp. of pickles,1 Tsp of chickpeas, 3 cubes of mock duck, 1 asparagus, 2 strips of grill pepper and some leaves of parsley.

Boil the hallacas covered in water for 20-30 minutes. You may have to do this in batches unless you have a hugh cauldron. Drain the hallacas and let them cool for 10 hours. Put them in the fridge or freezer. Heat the hallacas in boiling water, simmering for 10 minutes before eat them. Enjoy your meal!

This is a recipe from the European Vegetarian Union database (www.euroveg.eu).
Contact address: rezepte@swissveg.ch.

This page is maintained and updated by Swissveg, Niederfeldstr. 92, 8408 Winterthur.