Down are duck- or goose-fluff, which are plucked the animals alive or plucked after the slaughter, whereby they freeze and we are warm.

Downs grow under the outer plumage and are most frequently found on the breast of the animals. Since they do not have a spring keel, their down is very appreciated. Their feather dress is coveted: it is light, absorbs moisture and warms. In slaughter the plumage is plucked mostly by machine. But geese also supply live every few weeks down: then when they moult and renew their feathers. During the moulting season the animals do not strain when their mature feathers are harvested.

Concealed shoots on a geese farm in the area of ​​Kiskunmajsa in Hungary show farmers keep flocks with thousands of geese for meat production. Up to four times during the summer, many farms earn extra money - with the life scrap of down. And even if the geese are not in the Mauser. Their springs are simply plucked out.

Only on the raw material can the expert recognize whether the geese were plucked alive or dead. When the downs are processed, washed and sorted, this can not be ascertained.1

The problem: Downs from dead animals can also come from geese, which have already been plucked alive several times before. There can be no guarantee for the life of the geese before slaughter.

Although most of the downs and feathers of birds are plucked after slaughter, the livestock breed is occasionally used in geese from breeding stock, mastards, or geese bred for the production of foie gras. In countries where this cruel torture is still practiced today, up to 150 grams of feathers and down will be plucked to every animal from the age of ten weeks to four years, six weeks apart. 2
The plucking of the feathers means horrible pain and stress for the birds. A study of the heart attack of chickens and their behavior has proven that the tearing out of feathers for the birds is painful. Another study showed that the glucose level of some geese rose almost twice as much as during plucking, which is a sign of a high stress condition.3

Also the plucking of "slaughter animals" is not really boastful - even if many companies would like to see so. The animals are mainly used for meat production and not explicitly for the rupf. Thus they are spared the stress and the fear by the Rupf - however, the transport and the slaughter also provokes anxiety and stress. The suffering of the animals is thus not circumvented by the dead-bolt. The fact that the utilization of as many parts of the "slaughter body" makes meat production even more lucrative and down is not a "waste product", but an economic main or secondary product of animal husbandry should actually be obvious to everyone.

Down of eider duck

Although eider ducks are a protected animal species, their feathers are hot-swelled for processing in feather beds and clothing. In Iceland the female animals cover their eggs in the nest with their down, which they pluck from the chest. Farmers collect 6,500 pounds of this down from the animals' nests every year.4

The soft feathers can collect the not yet hatched small duck chickens, since they lack the crucial heat insulation. This also jeopardizes the nature of the eider ducks. To produce a single down-comer, springs must be collected from at least 80 nests.5

Down as a natural product enjoy a good reputation - but their production is by no means environmentally friendly. The massaging of geese and other plucked animals pollutes the ecosystem and, above all, the ground water. The feed to be used for the entire lifetime of the animals must not be dimmed during life cycle assessment. 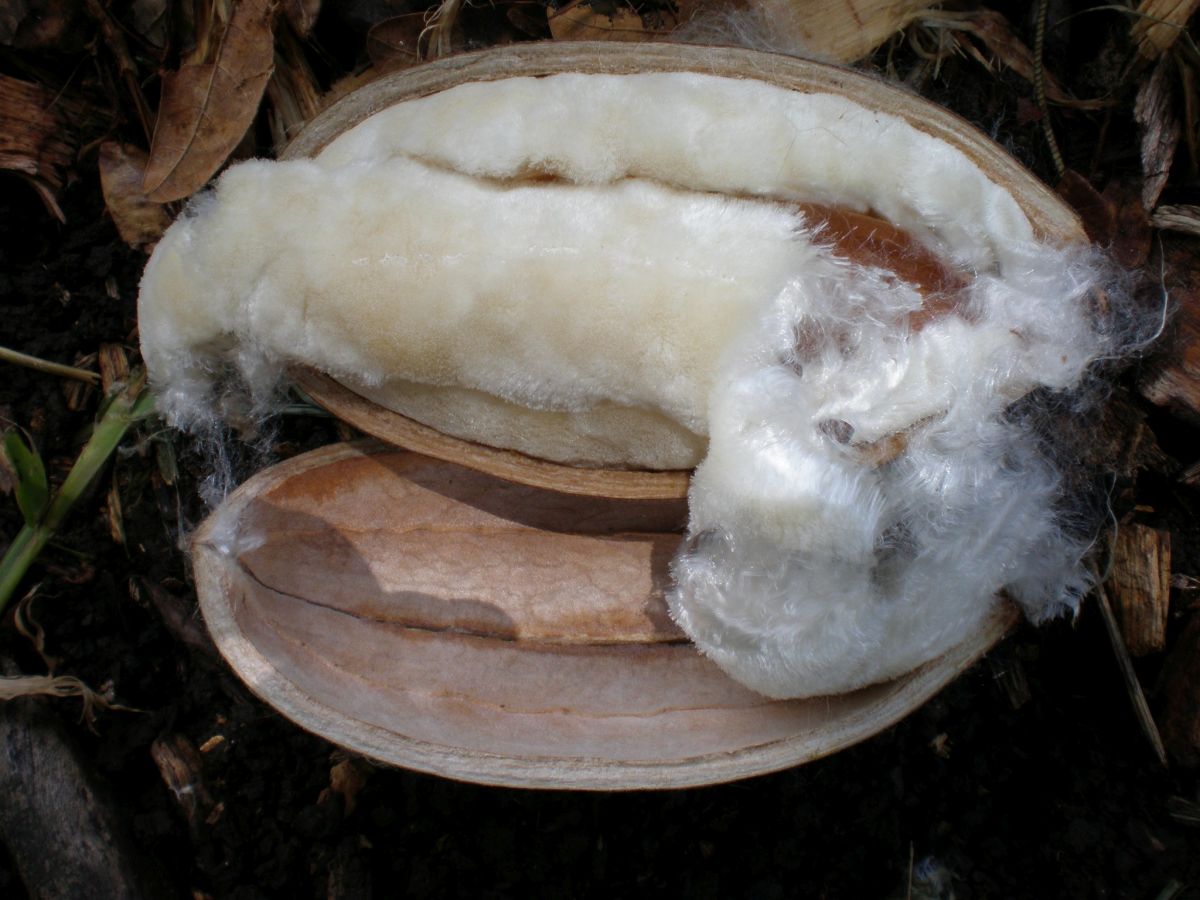 To down there is an excellent herbal alternative - Kapok! Kapok is the silky shiny vegetal fiber wool from the inner capsule fruit tree of the kapok tree. The kapok fiber is hollow inside and contains about 80% air - which makes it super-light and excellent thermal insulation. Kapok is resistant to moisture and completely odorless. In addition, Kapok contains bitter substances that keep moths and mites in a natural way.6

Synthetic materials like Primaloft have their advantages over the down. While real down jackets become heavy and sticky when wet, the synthetic material also retains about 96 percent of its insulation properties.7